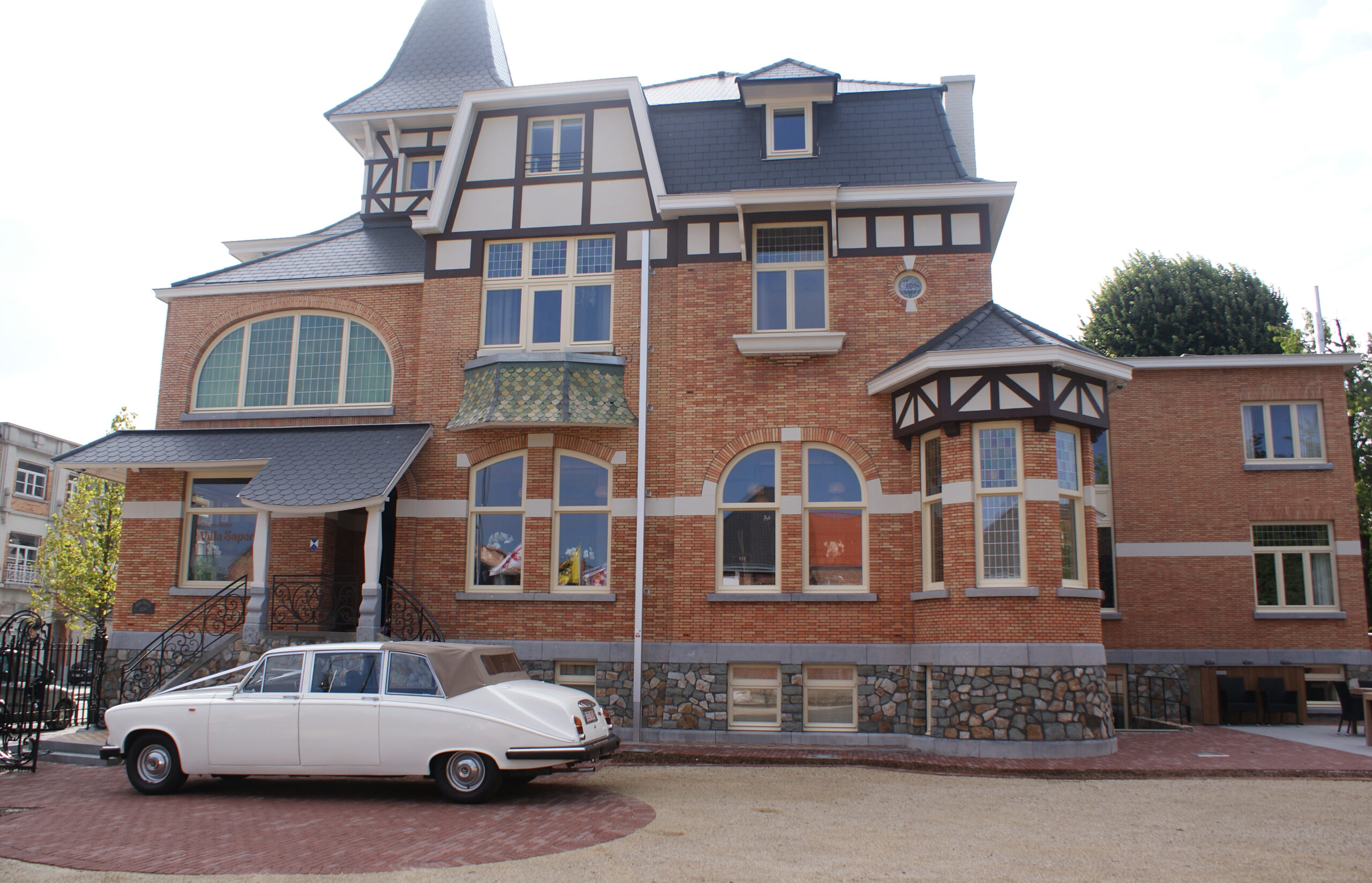 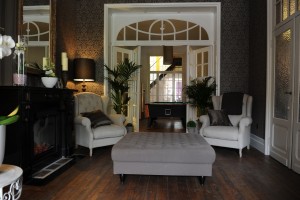 The new Villa Saporis B&B in Hasselt is now also rated as a hotel. “We are proud that we can display three stars on the façade, although we came close to adding a fourth,” says Frank Wils, who, along with his partner Gratya Vandeneynde, has completely transformed the mansion of the former Sampermans brewery into this luxurious accommodation. “We would have had to employ a night watchman for the fourth star, but we are more than satisfied with three stars.”